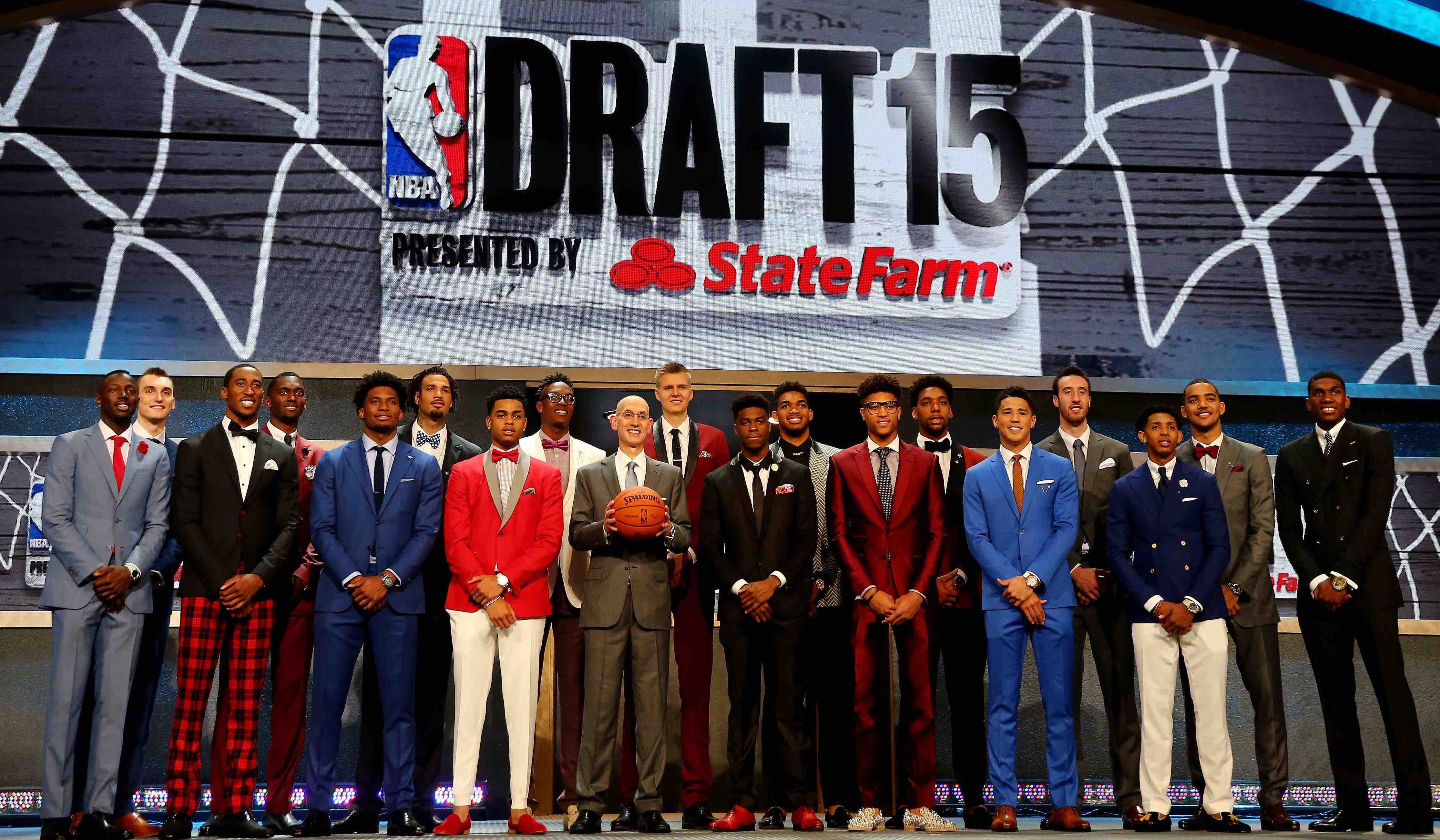 Two years ago, the Minnesota Timberwolves ended its basketball season with a record of 40-42. In the offseason between that season and the most recent one, the Timberwolves made significant changes to its roster, releasing many experienced players in exchange for younger prospects.

Timberwolves’ star player Kevin Love was traded to the Cleveland Cavaliers for Anthony Bennett, who had only played professional basketball for a year, and Andrew Wiggins, who was the first pick of the 2014 draft.

These changes did not help the team this season, as it finished with the worst record in the National Basketball Association (NBA) this season with 16 wins and 66 losses. However, the team has enormous potential for future success given the number of prospects on the roster.

The phenomenon of tanking — intentionally performing poorly in order to get higher draft picks for the next season — has become a popular strategy used by sports teams in many American sports leagues, but particularly in the NBA.

The practice has encouraged teams to not give their full effort to win during rebuilding seasons, which has angered fans and led to an overall decrease in game attendance for teams who have chosen to tank.

The NBA lottery, which was held on May 19 this year, is an event that determines the draft order for the upcoming season, giving teams with worse records a better chance of receiving a high draft pick.

The current rule states that the team with the worst record in the league — the Timberwolves — had a 25 percent chance of getting the first pick in the draft, which they did.

The probability distribution of getting the first pick is more advantageous towards the worst teams, causing the most desperate forms of tanking to occur and overall decreasing the excitement in games.

The NBA board attempted to call for reform in October last year so that the league’s bottom four teams would have a similar chance, 11 percent, of getting the first pick in order to discourage tanking.  Although there was a majority vote for the reform of 17 to 13, it was not enough to meet the required 23 votes to allow the reform to pass. The board plans to reattempt to pass the legislation in the near future, as there is still interest from many board members to prevent tanking.

A call for reform is a step in the right direction to allow for better competition between teams and more enjoyment for the fans.

With decreased odds for bad teams to get high draft picks, the rewards of tanking will not be worth the sacrifice.