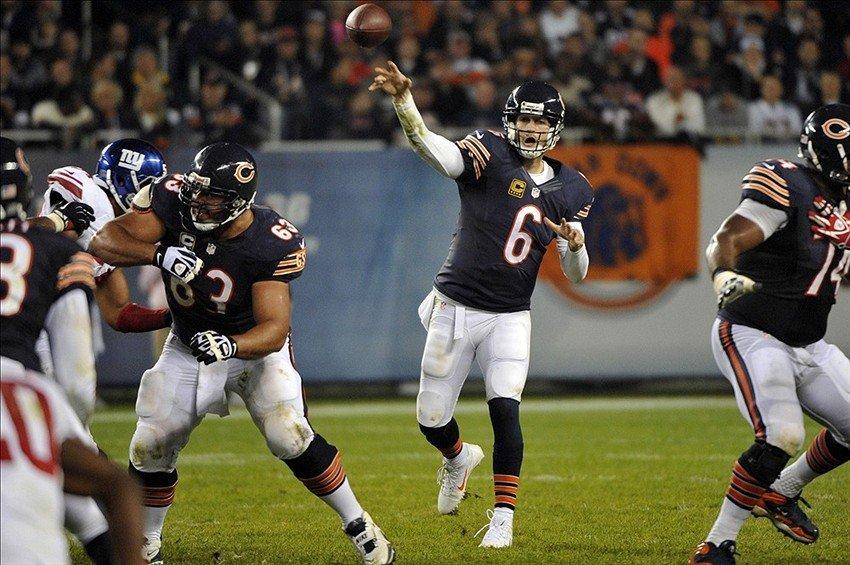 Nicholas Melvin
Sports
January 30, 2016
After a long, grueling season of the National Football League (NFL), only one game remains, and every team is looking excitedly towards the next season. In three short months, free agency will open up in the NFL. Fans will be holding their breath and waiting for their favorite team to make a high profile move, snatching up a proven star and turning around the franchise. However, these fans should not get their hopes up about making a big deal that transforms their team.

Over the past five years, teams have tried and tried again, dishing out big bucks to big-name free agents in order to turn around their franchise and make their move to the top. But very few of these teams have actually succeeded using this technique.

One example of a team who spent imperceivable amounts of money to draw in star players was the 2011 Philadelphia Eagles. In an attempt to build what Vince Young called the “dream team,” the Eagles dished out a whooping $177 million on free agents.

To put that into perspective, the NFL’s salary cap that year was set at $120 million. The Eagles finished the season at 8-8, meaning that each win came at the hefty price of $22 million apiece.

From there it just got worse. The Eagles followed that season up with a 4-12 season, and followed that up by firing the winningest coach in franchise history, Andy Reid, only to later hire Chip Kelly, who was unsuccessful in his three years as the head coach.

But just one team spending tons of money to no avail doesn’t prove that free agency isn’t the answer to a team’s woes. Surely there’s at least one team that has spent money on free agents and followed that up with a successful era of football. Well, there is.

In 2012, the Denver Broncos signed one of the greatest quarterbacks ever, Peyton Manning, to a 5-year, $96 million contract.

But the Broncos are the only team in recent history to have done it; you have to go all the way back to 2006, when the New Orleans Saints signed Drew Brees to find another free agent to turn around the franchise.

Of the last eight teams to spend upwards of $80 million on free agency, only one has followed that period up with consistent success. That was the Denver Broncos in 2012.

But even then, Manning was not the only factor that led to their success. The year before, Tim Tebow led the Broncos on a pilgrimage to the American Football Conference (AFC) West title and through to the Divisional round, which is exactly as far as Manning took them his first year at the helm.

Teams hoping to pay their way to the top this offseason should instead aspire to assemble a steady stream of talent through more dependable, and less flashy free agents, such as Jeremy Maclin for the Kansas City Chiefs and Ryan Fitzpatrick for the New York Jets, or through the draft.

One team who has done a great job of finding the balance between free agents and homegrown talent is the Carolina Panthers. The Panthers started off last season with a 1-8-1 record after ten games. This season they finished 15-1 and have a shot at winning the Super Bowl.

However, this 15-1 team is largely the same as the 7-8-1 team from the previous season.

The only thing that changed is maturity. The Panthers have grown as a team in the time between this season and last season. They have grown as a group and built a solid foundation of chemistry and talent.

Once they had this foundation, they went out and filled the holes, signing smaller market free agents such as Tedd Ginn Jr. and Jerricho Cotchery. These free agents brought talent and potential, but not enough to change the team dynamic. These were players who could slide right on in.

Another example of a team which has found a perfect balance is the Arizona Cardinals. The Cardinals have set up a foundation of strong players in an unorthodox way.

The Cardinals have spent the past few seasons building up a strong core of veteran players who have proven their worth, but aren’t huge name egomaniacal prima donnas.

They are hard working, talented and team-first leaders who have put the Cardinals in a situation to win the Super Bowl.

There are lots of ways for an NFL team to be successful: good drafting, smart cheap free agent signings, insane coaching and so on, but signing one player to a mega-deal is almost never one of those ways.