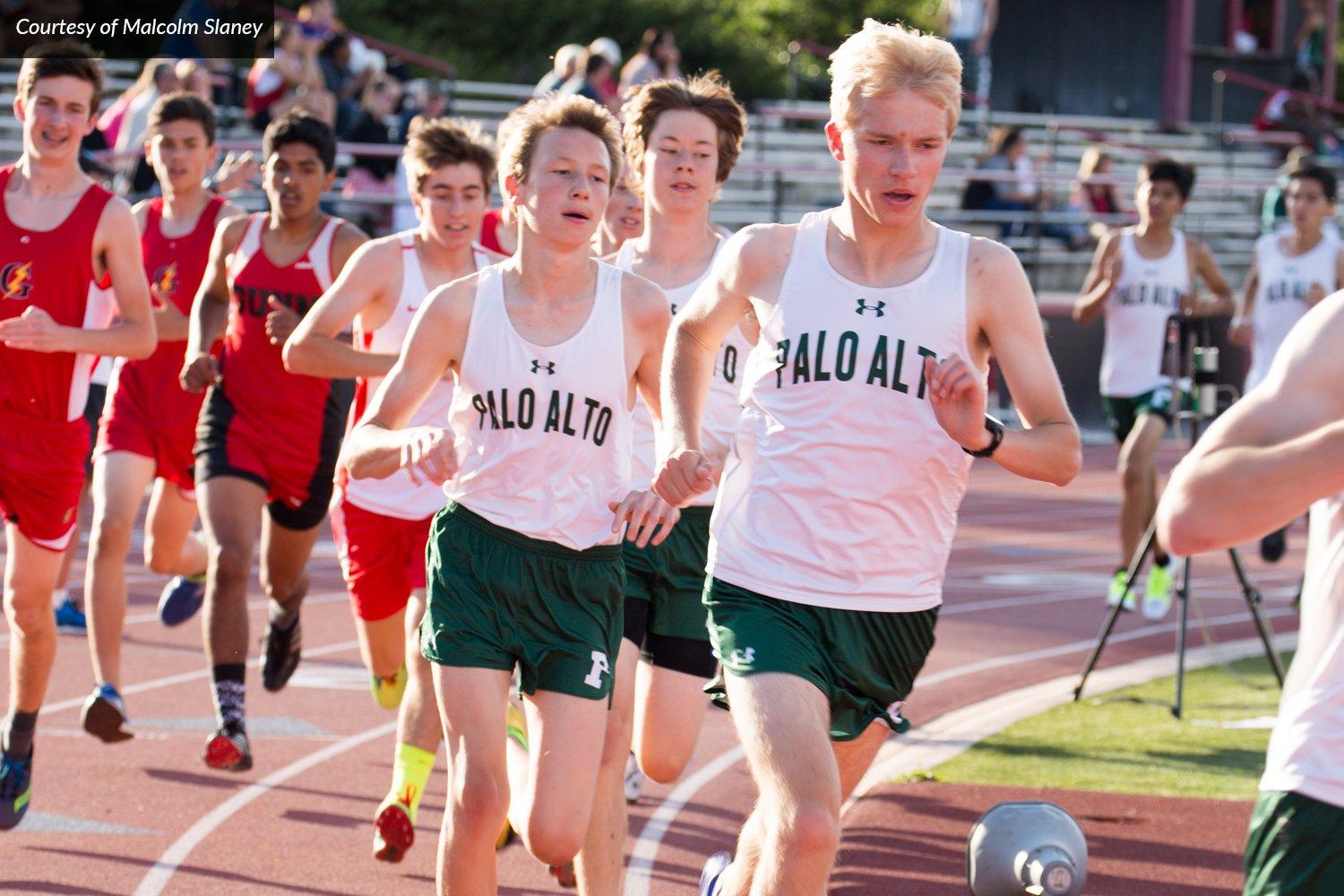 Cut rule for sports teams should be ubiquitous

Uma Choudhury
Sports
April 27, 2016
Different students have many different motivations for trying out for a school sport. While some students want to earn college scholarships playing the sport they love, others simply aim to escape Physical Education (P.E.) class. Sports teams such as track and field, cross country and wrestling are non-cut sports, which allow any student  who shows up to tryouts to join the team. Allowing everyone on a school team comes with some complications.

While this inclusivity is good, all team members on non-cut sports are negatively affected by the varying skill levels of players on the team. To improve the athletic experience for players as well as coaches and limit logistical hassles, all high school sports should  only have cut teams.

Katie Cox, a junior on the girls varsity lacrosse team, acknowledges the benefit of having a coach select a team.

“I think having cut sports [teams] is a great idea because then the team has the best quality of players possible,” Cox said. “Everyone on the team is at a similar skill level and you can push each other to be even better.”

When coaches have the power to select talented and skillful players, teams can then play at a higher level. As a result, spectators can enjoy exciting competitions and teams can develop stronger reputations. This increases the likelihood of student athletes being spotted and recruited by colleges.

Cut sports also keep team rosters at manageable levels. With non-cut sports, coaches cannot deny any student a spot on the team.  This can lead to overcrowded sports, such as track and field, which currently has about 200 students participating. This overcrowding is detrimental to both coaches and players — coaches have a harder time trying to manage the team, and it is tough to help all the athletes improve their skills.

Having cut sport teams allows for players to have more time with the coaches. Junior Isabel Black, who is a varsity athlete on the track and field team, feels the stress from the large amount of people on the team.

“I think that track should be a cut sport because it is so hard with so many kids on the team,” said Black. “I feel like I get hardly any time with the coaches, and half the time I am coaching other kids.”

With non-cut sports, less skillful athletes do not get as much of a chance to compete as more experienced athletes. For example, while track and field is non-cut, only the top performers compete at meets. In some cases, this causes parents to complain about their child’s lack of playing time, ultimately putting more stress on the coach than a cut sport would.

Overcrowded teams also strain other resources, such as coaches, equipment and methods of transportation. Large teams need more than one coach to help keep practices and games in order, which results in the school having to pay for extra coaches. In some cases multiple busses are required to transport the whole team.

Having cut teams for all school sports not only makes sense logistically, but it also creates a more supportive, tight-knit community for student athletes. Kaitlin Chiu, a junior on the girls varsity lacrosse team, thinks that cut sports help athletes both on and off of the field.

“With [lacrosse] being a cut team, it’s a lot easier for the coach to give all of the players playing time,” Chiu said. “I think it also creates a smaller community where the players get to know one another off the field. This creates a better team, as we can learn to connect more easily with one another on the field. If [lacrosse] were not a cut [sport], we would have too big of a team, and it may [have resulted] in certain players not getting enough playing time.”

Some might argue that all students should be given an equal chance to experiment with any school sport no matter what their skill level. However, having players of vastly different skill levels on the same team, hinders the overall competitive success of the  sports team.

Students can experiment with sports in P.E. or recreational leagues that are composed of local club teams, but all high school athletics teams should be selective, only accepting the most qualified athletes.