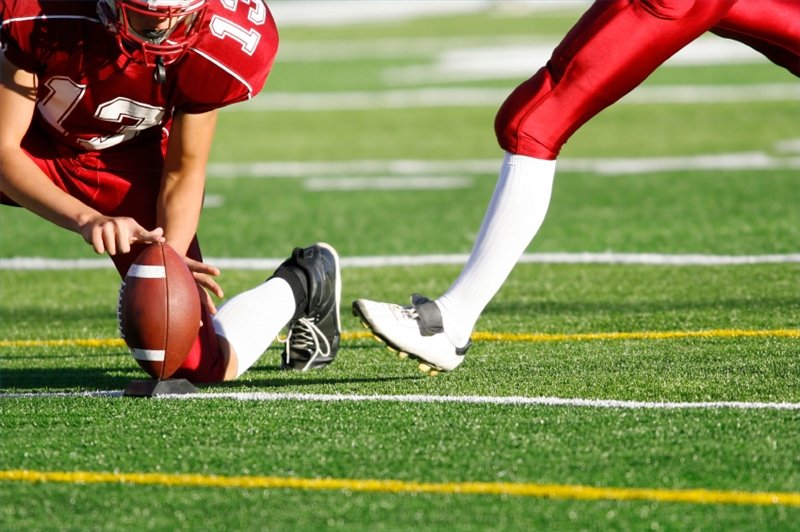 NFL may ban celebratory endzone dances and kickoffs in an effort to increase profits.

With the National Football League (NFL) recently instating a new rule banning videos of their team on social media, the question that is being asked now is whether the league’s greed has gone too far.

The aforementioned rule bans any team from posting a video inside the stadium, which the league considers anything “moving” (including gifs), anytime between kickoff and one hour after the game. A first offense will have the team fined $25,000 whereas a second and third offense cost $50,000 and $100,000 respectively.

The extent to which the NFL is going to to stop their “precious” assets is unbelievable and in the long run is hurting the image of the NFL more than it is saving money. This coincides with the recent campaign of fining players for celebrating after touchdowns which has given the organization the nickname of the “No Fun League.”

Fans believe this is an effort by the league to create a more professional image. However, the NFL insists on fining players before warning them. These actions have actually resulted in the NFL losing more of their past fans than have been gained.

These two recent rulings by the league office are recent examples of the numerous acts that have left many fans questioning their allegiance to the NFL and looking for more fun alternatives such as the National Collegiate Athletic Association (NCAA) or even a whole new sport altogether.

This greed has not stopped at just the NFL. The National Basketball Association (NBA) has also decided that by 2017 all player jerseys will display sponsor names, which is the first of its kind for a U.S. based sport.

Although Major League Soccer (MLS) has worn sponsors on their jerseys for years, this is more of a European practice than American.  It has spread to the U.S. alongside the sport of soccer. It will be a landmark moment when the first NBA jersey is crowned with a sponsorship next season. This is also an experiment that other professional sports leagues, such as the NFL, may look to imitate.

Sports, and the NFL in particular, seem to jump at any opportunity they can find for revenue. Experts predict that the NBA will rake in more than $100 million in the first year of the new sponsorship program. The problem this creates for the NFL is one of tradition.

This custom is completely lost by undergoing jersey changes such as these. Tradition seems to be fleeting from American sporting leagues, and leaving with them are fans.

Another change that may soon come to football is the abolishment of kickoffs, which is being done in an effort to draw in more fans concerned with safety of the players. Rules such as this one may be subject to change in order to keep up with public preference. Yet it is not necessarily what  fans want which is why the NFL is making a huge mistake.

As recent as 2012, nfl.com published a story that NFL commisioner Roger Goodell was contemplating the idea of removing kickoffs in football, a dynamic part of the game.

The removal of kickoffs comes with worries about concussions and and the possible ramafications that come with them.

However, no matter what the public says, removing kickoffs would be a catastrophic idea for the league, as well as a legitimate reason why sometimes traditions should be continued.

Making any significant rule change in any respective sport is a telltale sign for lower stadium attendance and viewership numbers. If the NFL wants to make as much money as possible, this is not the correct route to take.