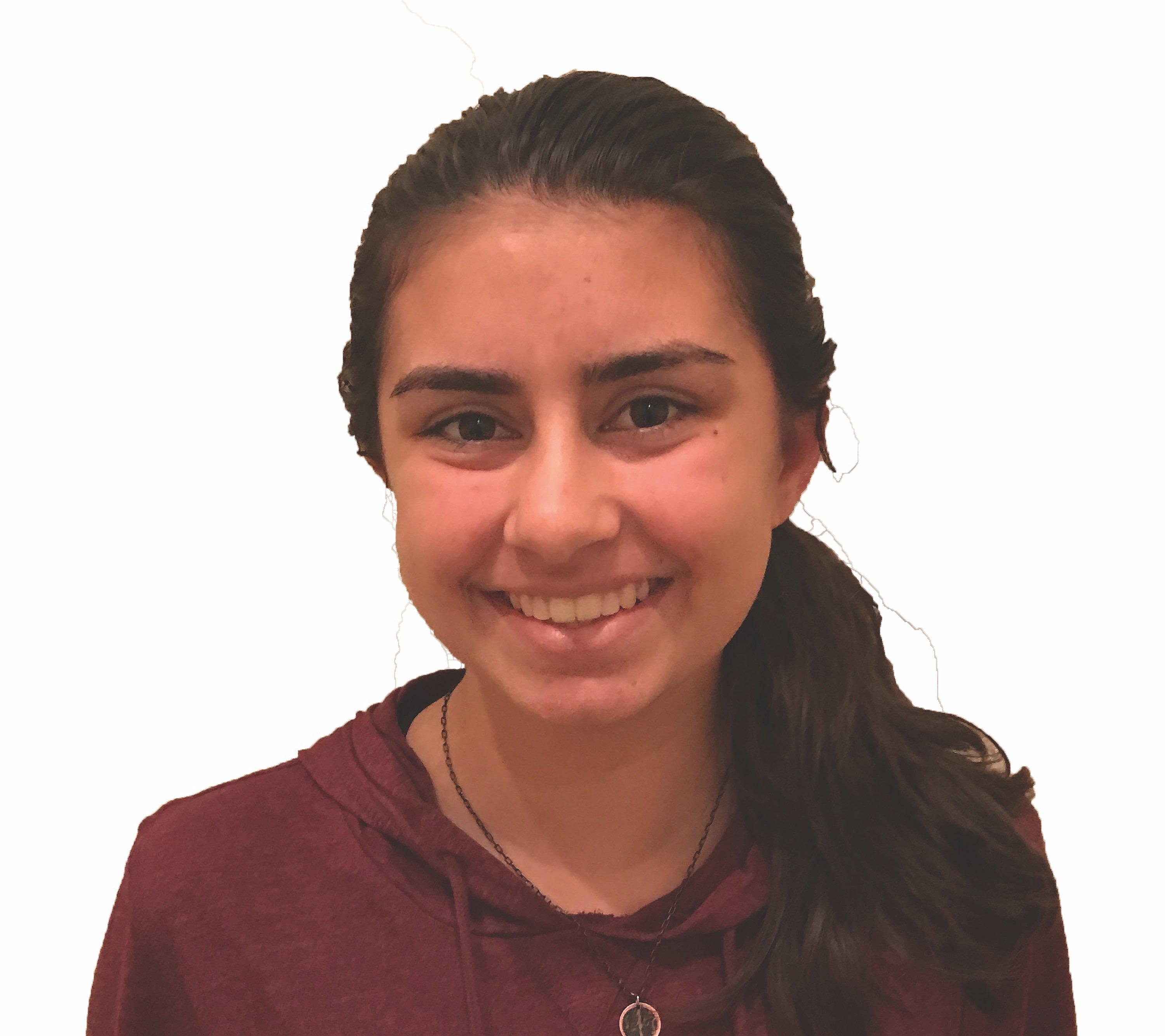 Athlete of the month: Emily Tomz

The Campanile: What position do you play and how long have you been on varsity?

Emily Tomz: I play center mid and outside mid sometimes. I’ve been on varsity since my freshman year along with three other freshmen who made it.

TC: How long have you been playing soccer and what got you interested?

ET: I’ve been playing soccer since I was around five, [and I’ve been] in club since third grade. It was just the sport that I stuck with, you know after your parents put you in a bunch of sports when you were young. I liked the team aspect of it.

TC: Did you always play in the same position?

ET: When I was little, I started out as a goalie and now I play center mid.

TC: What do you enjoy most about soccer?

ET: Practices sometimes go longer than expected so you need to plan around that, but I just love the team. I love Paly soccer so much.

TC: Do you have a player that you look up to on the team?

ET: More so two years ago than this year, but I looked up to Livi Musil. She graduated, but I really looked up to her because she had so much spirit for the Paly team. I didn’t get to see her play while I was here because she was injured but she just had the spirit and the drive and she was always really positive and it was awesome.

TC: How was the season this year?

ET: It was a great season. It was really awesome. The several ties were a bummer and that cost us a league because we lost by only one point for league. It was just a really great group of girls and I feel like we really bonded this year and the seniors are amazing and I’m really sad to see them go.

TC: Do you have plans to play soccer in the future?

ET: It’s my goal to play soccer in college but we’ll see where that takes me right now.

TC: What hopes and goals do you have for the team next year?