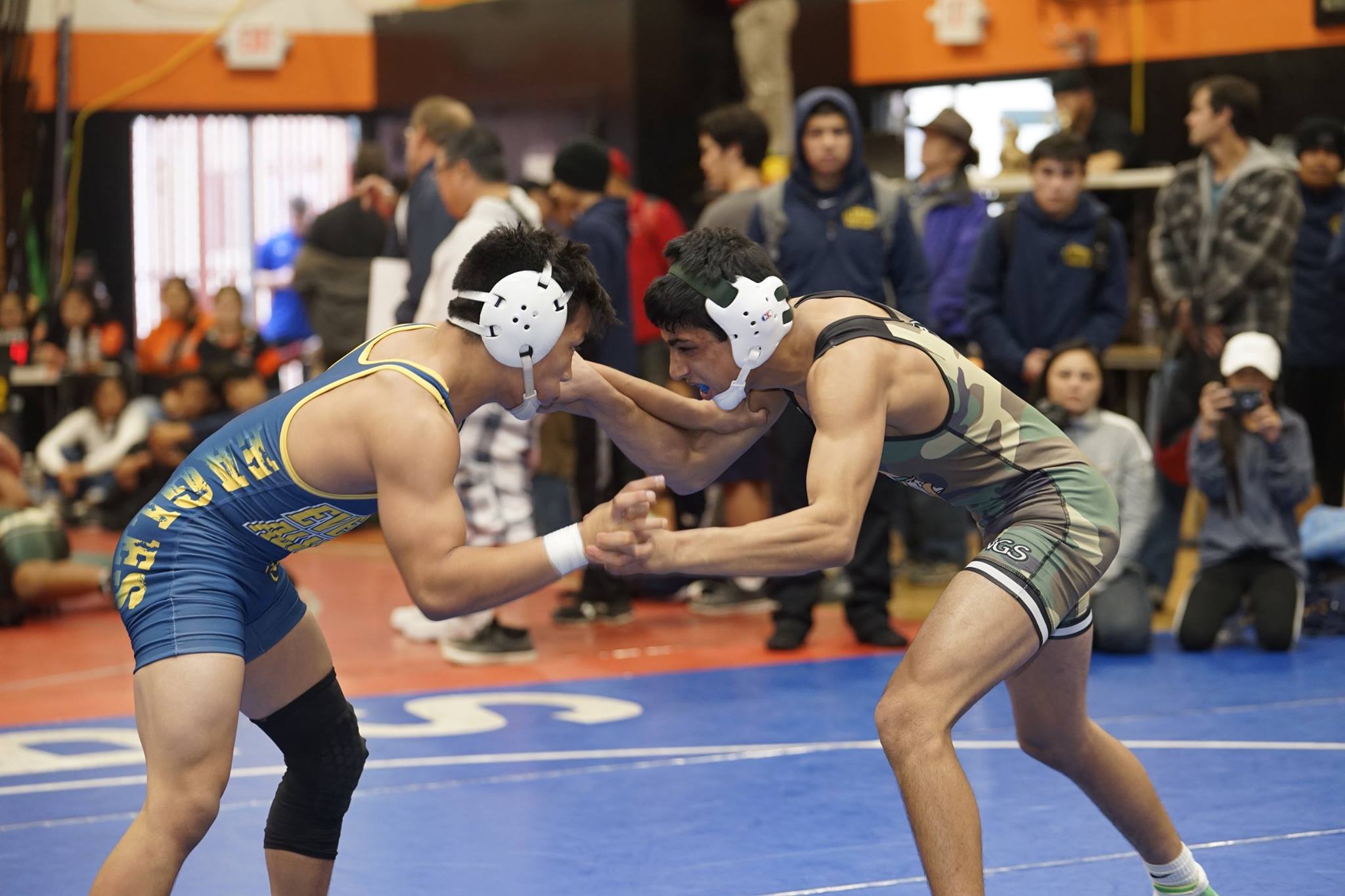 Despite losing a group of hard-working and leading seniors from last year, the wrestling team members do not seem to be worried by the change.

“We were led by seniors Seth Goyal and Sara Aguilar last year,” said junior Hamza Muzaffar. “The seniors’ motivation led us to our victories last year.”

The motivation was found over the weekend of Dec. 1 as five varsity boys and three varsity girls ended as place winners. The tournament voted junior co-captain Andrew Wang as Most Outstanding Wrestler of the varsity tournament after earning two pins and two technical falls, taking home the 132-pound title as well.

Moving forward, the team hopes to continue its success.

“We hope to take aim for high standards under our new leaders, Calvin Grewal and Andrew Wang. They’re both exceptional wrestlers. We hope to excel in the upper division and keep our spot. I believe that if we set our goals and work hard enough, we could be a fierce competitor for SCVALs (Santa Clara Valley Athletic League) and maybe CCS (Central Coast Section).”

Wang holds high hopes for the team as well.

“Each individual has their own unique goal for their season,” Wang said. “Some are new and want to learn as much as they can from the sport. Some want to win league, and some want to place at CCS or state.  Despite each individuals’ own self-achieving goal, I think that the whole team is focusing on wrestling their best at competitions no matter what.”

The team hopes to continue its momentum into its next event, the Webber Lawson Wrestling Tournament, according to Wang and Muzaffar. The event will be held at Fremont High School on Dec. 8 to 10.