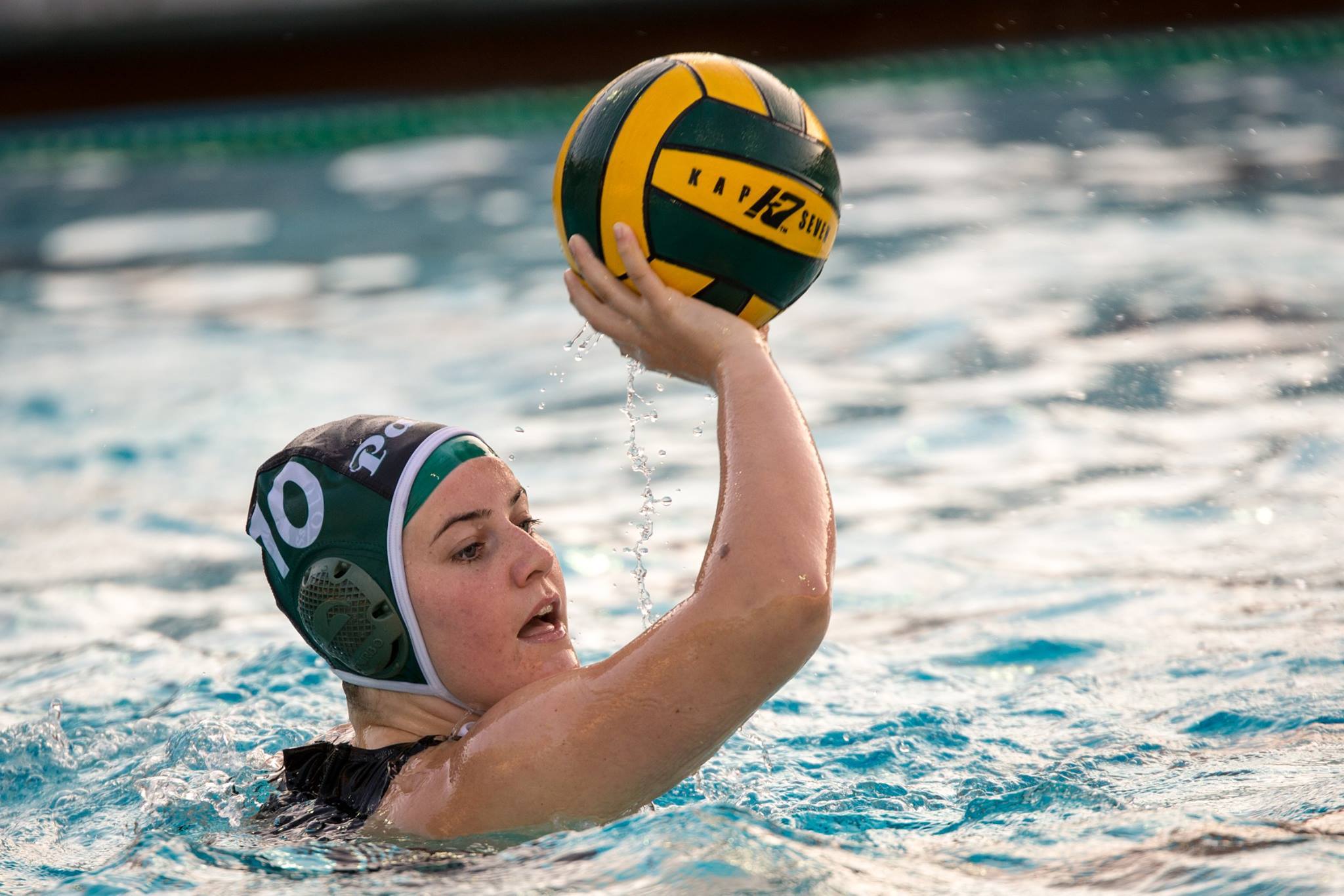 Palo Alto High School’s girls water polo team has had its ups and downs in performance after playing many games in tournaments and league-play.

On Sept. 8 and 9, the team competed in the Saint Francis Invitational, where they played against mostly non-conference private schools such as Saint Francis and Saint Ignatius. In this tournament, the girls came out victorious in only one of the four games against Saint Ignatius.

“In the last couple of games I think some of us were a little burnt out, thus leaving the some of the more experienced players, such as the captains, to lead the team,” said junior Grace Rowell. “We also lacked in communication while in the pool, which makes it much harder to play cohesively.”

On the other hand, junior Courtney Kernick sees these games as an opportunity to improve.

“Although we only won one of those four games over the two days, it was a really great learning experience for everyone.  I think it prepared us well for some of our more difficult conference games.”

The team, now 7-9, played and won the Aptos Tournament on Sept. 16. This tournament boosted the team’s morale, leading the team to prevail over Saratoga High School by a score of 14-4. In this match, goalkeeper Mia Bloom also returned to the pool after a concussion, driving the team to a victory. This game was the girls’ first win in league-play.

The junior varsity (JV) Team is doing a great job so far, keeping a record of 5-2, while remaining undefeated in league-play. On Sept. 14, the team crushed home-town rivals Gunn High School in a league game with a score of 11-1.

“A couple of JV girls played up with us during the tournaments which was very exciting,” Kernick said.

Many JV girls stepped up in the tournaments, and became key factors to the team in gameplay.

“The junior varsity team’s successes only translate positive things,” Rowell said. “When all of the seniors graduate this year, we know that there will be girls to help out next year.”